We change with the times

The concept of a partnership started around 2009. The idea was to have a First Nation or several First Nations partner with a developer to get into the wind energy business. In 2010 Northland Power received a contract from the OPA to generate wind energy from the Grand Bend project. What has transpired since that time is a lot of work, effort and willing partners to bring it to today where we have an 50/50 partnership between two First Nations and a energy developer. On the First Nations side, originally three Bands were engaged but only two Bands signed on to continue.

The articles reflect some of that work that was done on both sides of the partnership. Once the details of the partnership parameters were worked out, the signing of the partnership was formalized and the submissions were made and we have finally reached Financial Close. We actually began to build the wind farm in early January 2015. Currently under construction (see photo gallery) the project is to begin generating energy in the late spring 2016.

Northland Power's 2015 Grand Bend Wind Project Article (View)
The Financial Close news release is enormous stage to reach. What it says is that the lenders are satisfied with all they need to approve the financing of the project. This is no small feat as this project has a cost of 380 million dollars.

Siemens 2010 Direct Drive Wind Turbine Press Release (View)
The Siemens Direct Drive Turbines are the flagship of the Siemens turbines. This technology is unmatched by any other in its ability to generate at significant efficiency. 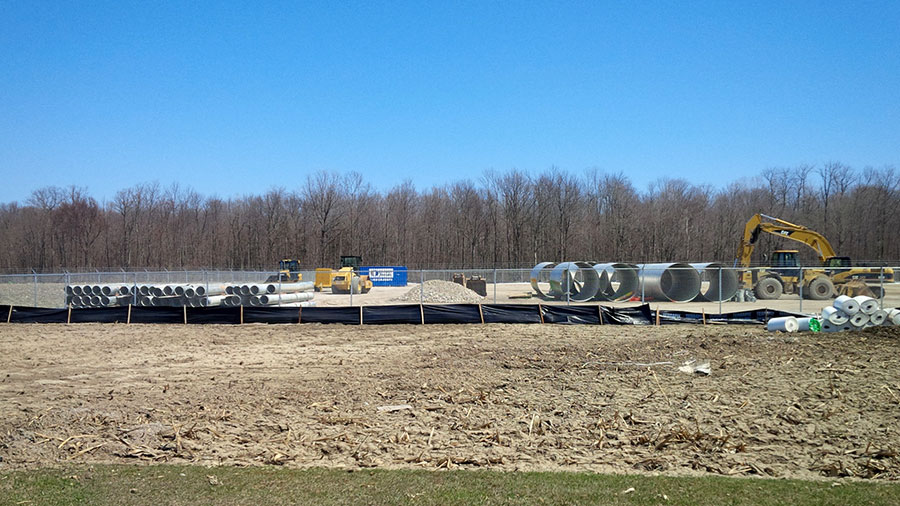 building each wind turbine with the greatest care 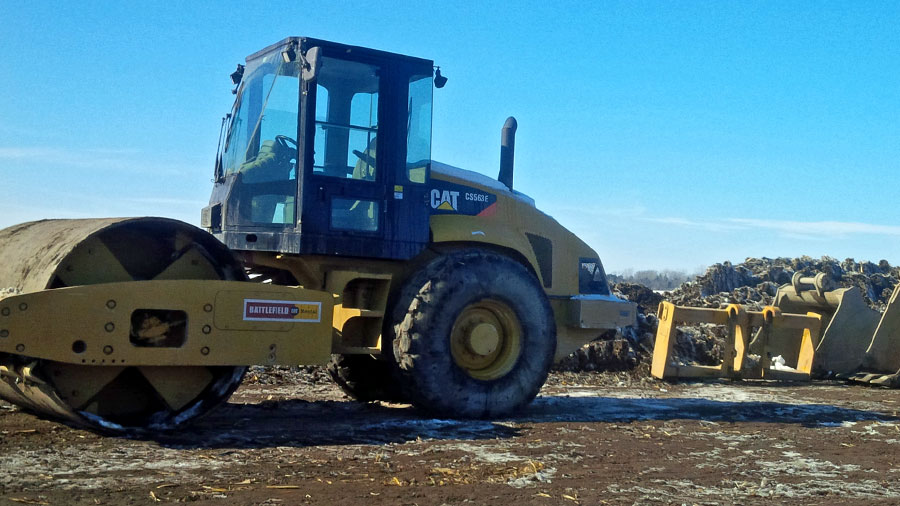